Every year, NBA reports emerge from insiders and executives regarding various topics. For example, one of the most popular longstanding polls conducted using executives is "top player to build around" – a vote Luka Doncic won last season.

With this season underway, ESPN revealed a list of best-managed franchises around the league. Considering how stacked the NBA has been in recent years, this year's poll had some interesting results.

On the heels of an offseason that saw some huge blockbuster deals, we're breaking down the top five best-managed teams.

Let's take a look at who made the top five. 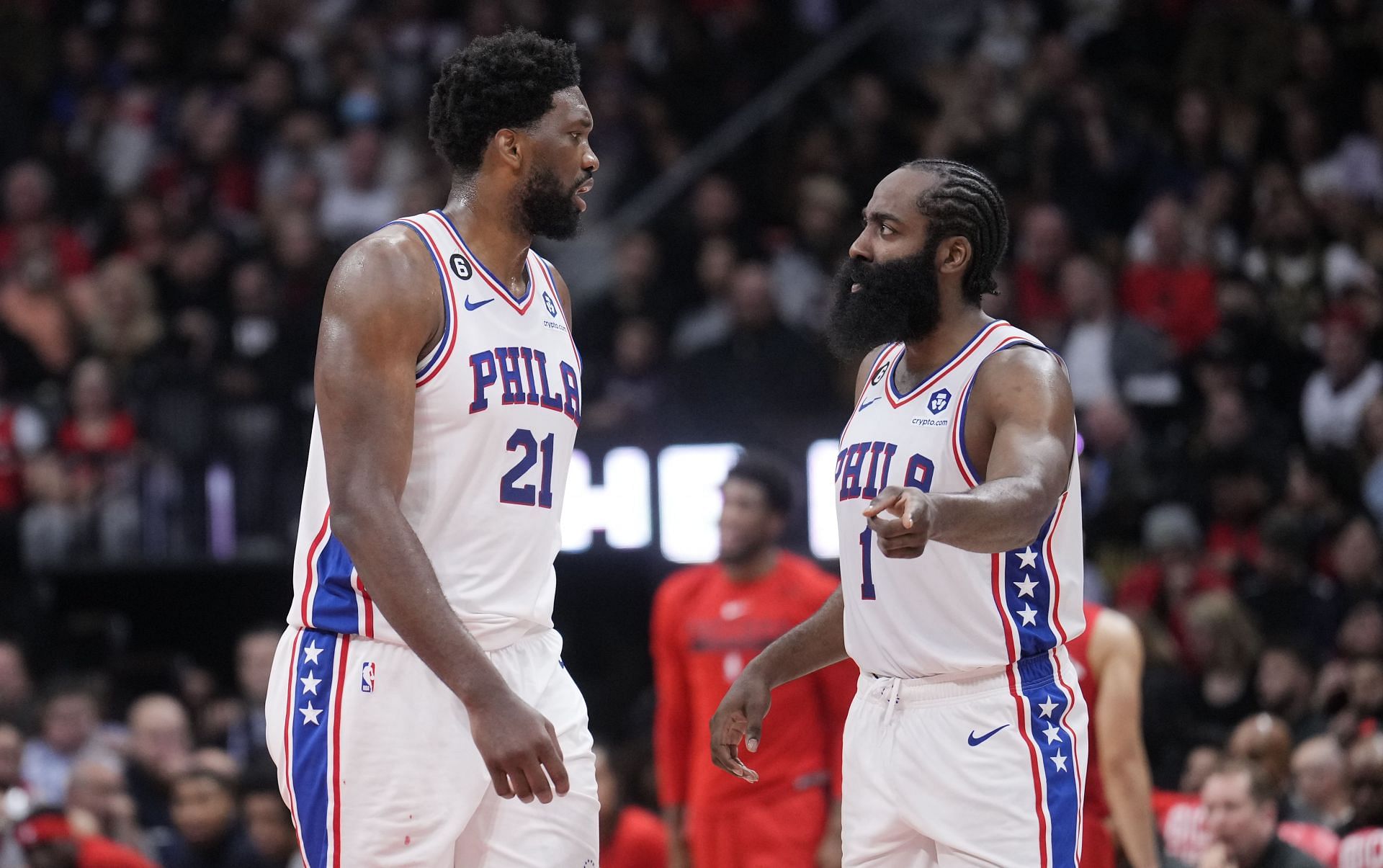 Last season, the Philadelphia 76ers made a huge move by sending Ben Simmons to the Brooklyn Nets in exchange for former MVP James Harden. The move made a ton of sense, considering the friction between Simmons and the 76ers' front office. With Harden on the team, Joel Embiid will have the assistance of a player with a lethal 3-point shot to go along with some pretty impressive playmaking.

The franchise came in at fifth place with a 74 rating per the ESPN voting. 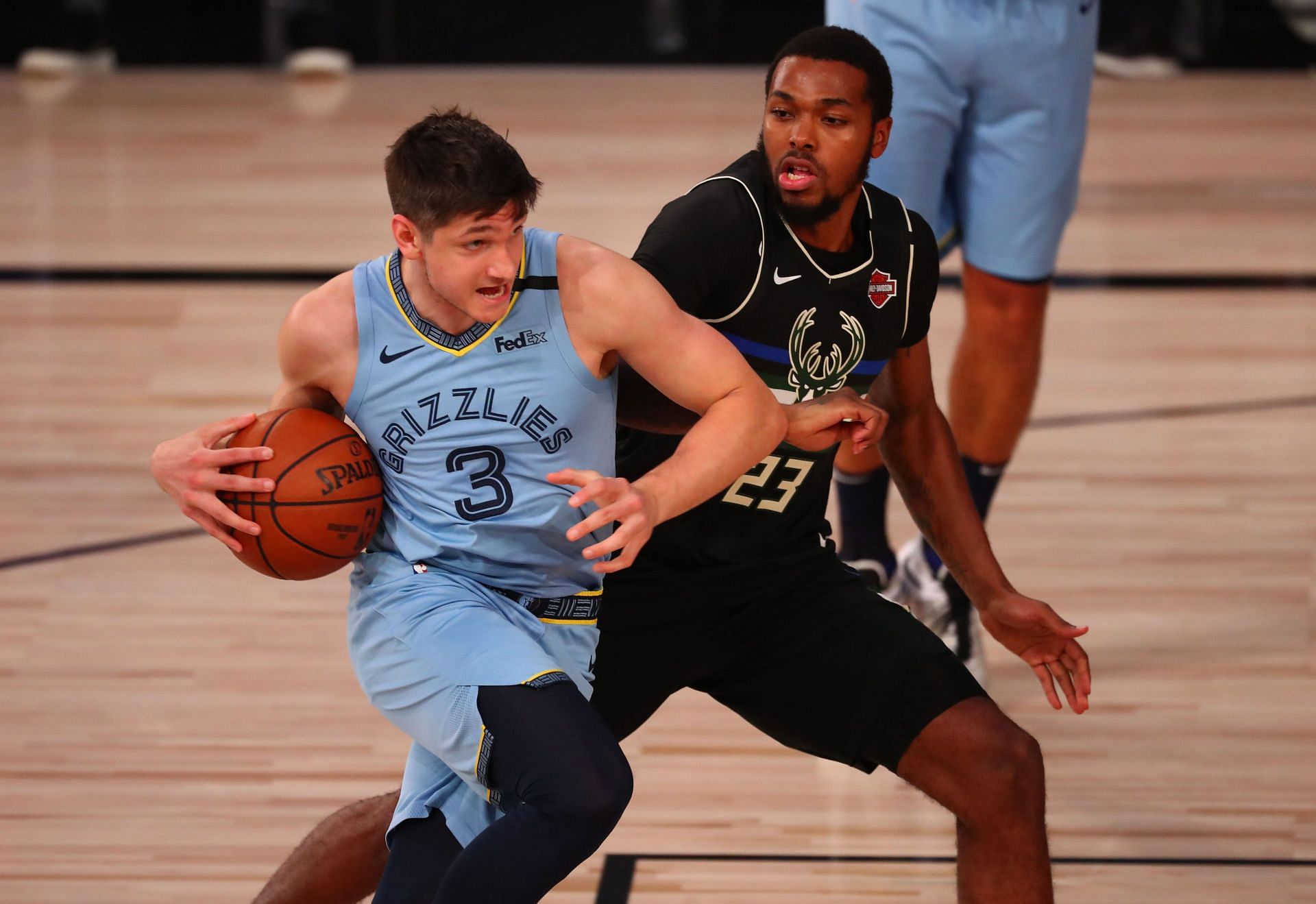 The Memphis Grizzlies have continued to impress in recent years. Since drafting Ja Morant, the team has raised its ceiling year after year. Just last season the team finished second in the Western Conference, putting the rest of the league on notice. With high hopes this year, the franchise was tied at fourth in voting with 78 points.

Also with 78 points is the Milwaukee Bucks, who won the NBA Finals just two seasons ago. Since then, the team has retained most of its core players while adding several notable roleplayers. As the Bucks set their sights on another NBA championship, it isn't entirely surprising that they have finished in the top five for best-managed teams. 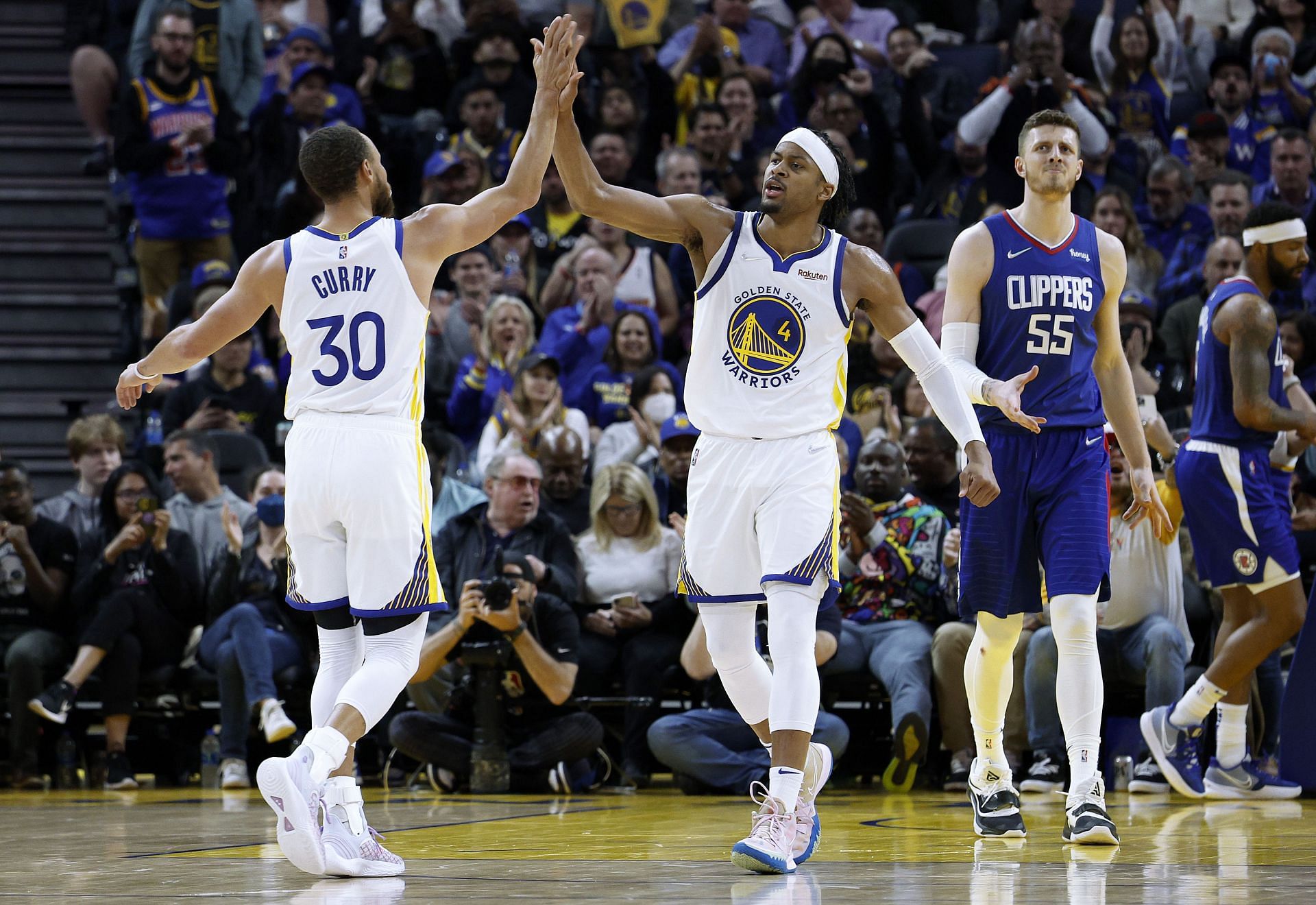 The Golden State Warriors' front office has done an impressive job of adding pieces to their core group. Despite Klay Thompson being sidelined for two seasons, the Warriors managed to add some stellar young talent during his time away. With the addition of Jordan Poole, who the team signed to a long-term extension this offseason, they were able to win another NBA championship.

The LA Clippers tied with the Warriors at 87 points. In recent years, the team's front office has managed to pick up former champion Kawhi Leonard and former MVP candidate Paul George. In addition, the team secured John Wall, who has made an immediate impact, this offseason. With many confident the Clippers may emerge from the West, their front office deserves plenty of praise. 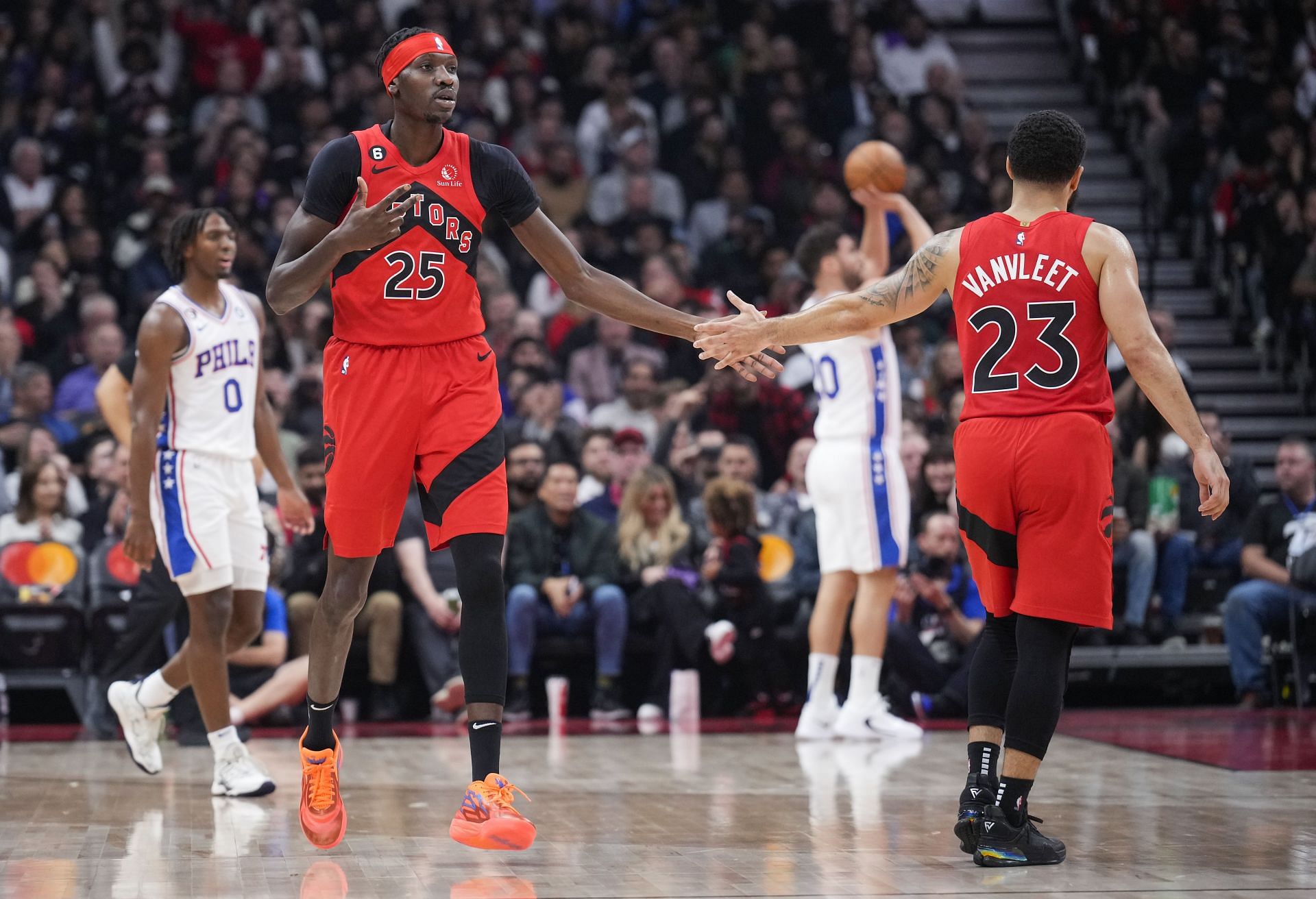 When Kawhi Leonard left the Toronto Raptors, many thought the team would go through a brutal adjustment period. Despite that, Masai Ujiri has managed to keep the team afloat. It's something that much of the NBA has been impressed by considering the fact that the Eastern Conference continues to become tougher. The team finished in secnd place with 89 votes per the ESPN poll. 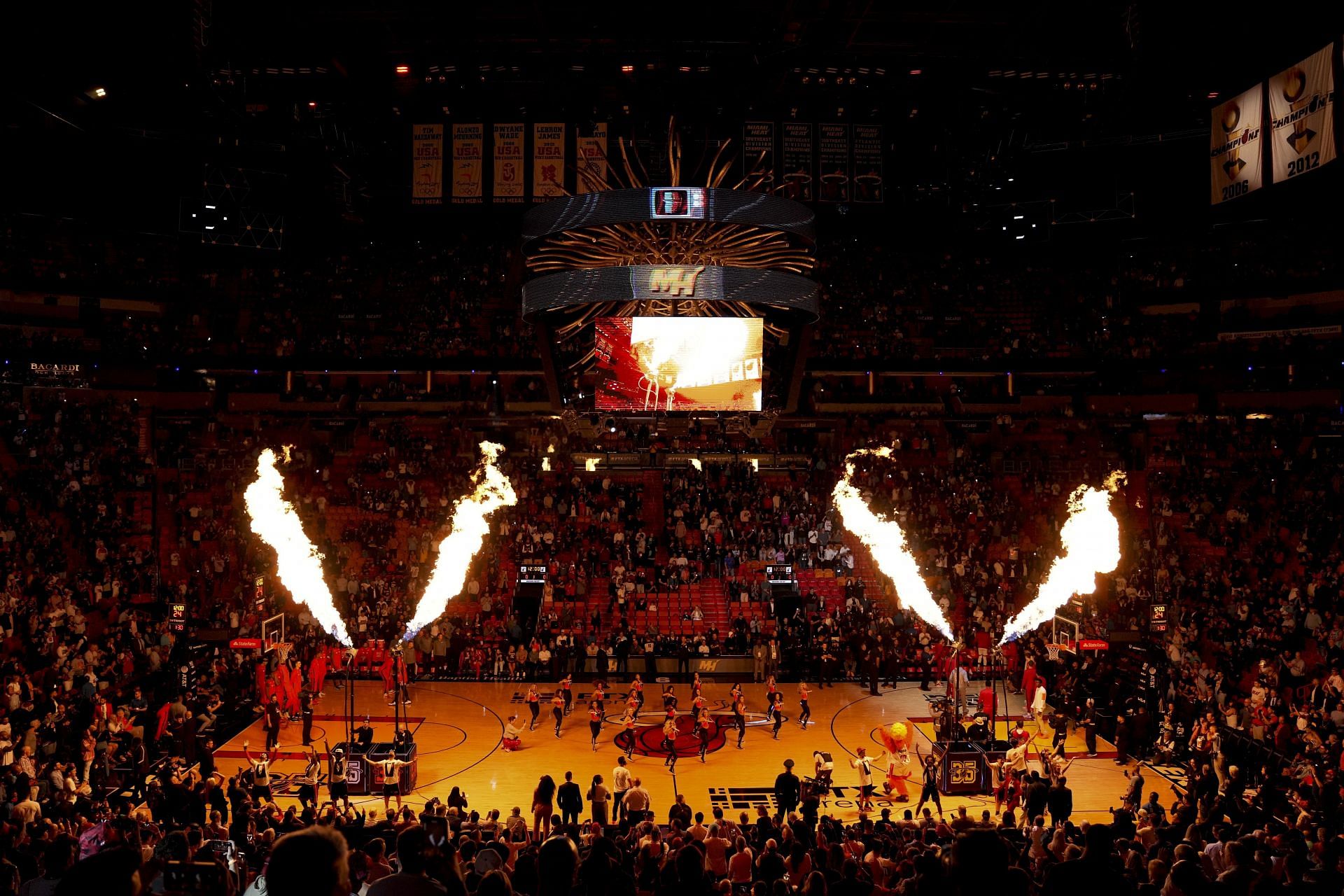 The Miami Heat being voted the best-managed team comes as a surprise to no one. The famous Heat Culture put in place by the front office is one that has continued to help the team develop.

The success has ranged from an NBA Finals appearance in the bubble to the team finishing as the No. 1 seed in the East last season. With a rating of 90, they edged out the Raptors as the best-managed team.

Do you have any teams you think deserve a spot in the top five? Give us your thoughts in the comments below.