Manchester United travel to the City Ground on Wednesday (January 25) to lock horns with Nottingham Forest in the first leg of the EFL Cup semifinals. The Red Devils will be eager to return to winning ways after their demoralising defeat at league leaders Arsenal at the weekend.

On that note, here's a look at the key Manchester United transfer stories as on January 25, 2023: 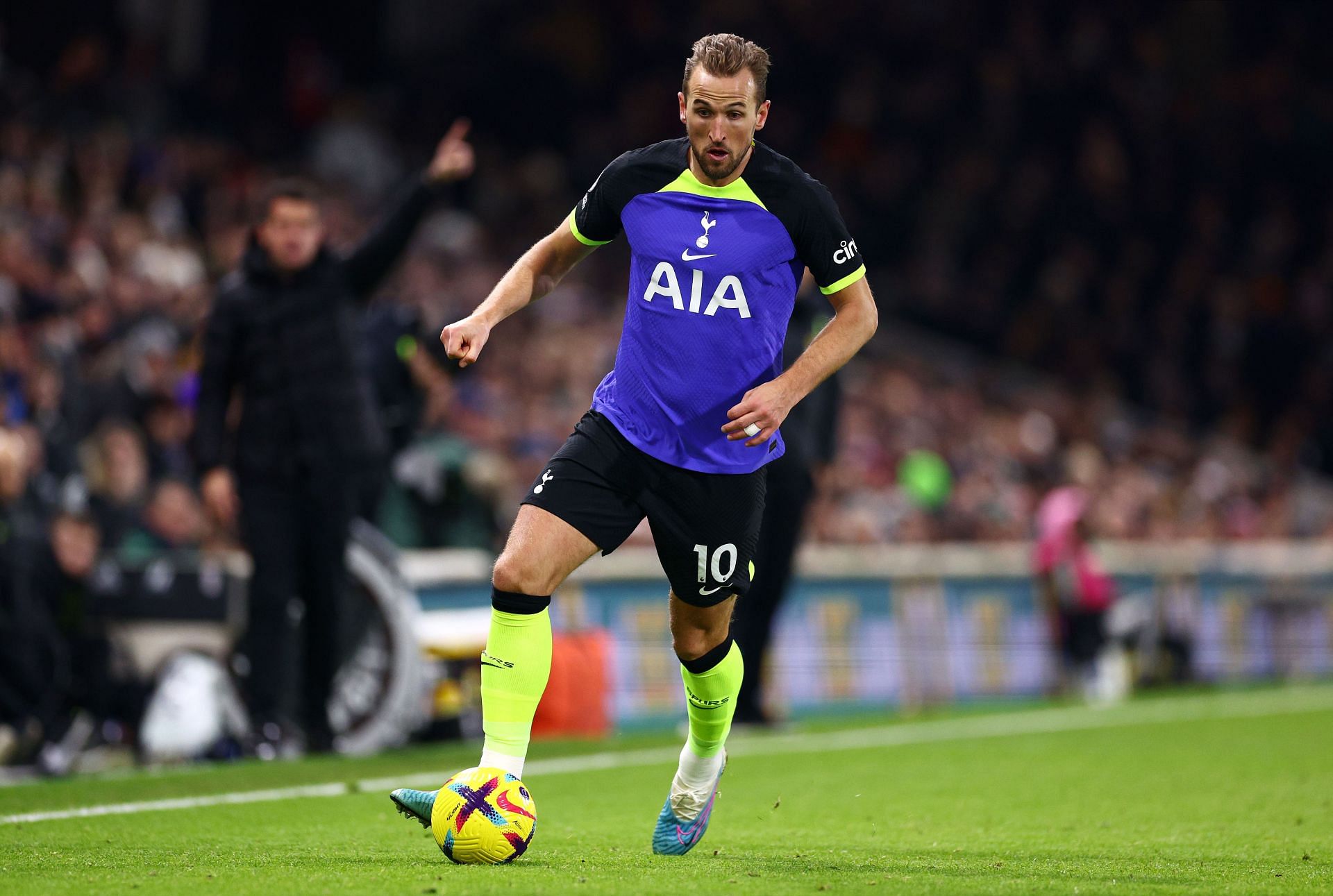 Paul Merson reckons Manchester United should break the bank for Harry Kane. The Englishman is one of the most lethal strikers in the Premier League but has endured a trophyless run with Tottenham Hotspur. Ten Hag is expected to invest heavily in a new No. 9 this summer, and the 29-year-old is on his wishlist.

Speaking to Sky Sports, Merson said that the Red Devils should sign Kane if they're aiming for silverware.

"He's the best centre-forward in the world. If I’m Manchester United, I’m spending £100m on Kane tomorrow. They just paid £80m for Antony, and he won’t score as many goals in 10 years as Kane would score in a season for Man Utd," said Merson.

"Kane can play until he’s 37 because he doesn’t have to have pace - his game’s not about pace. He’s got the brain; he can come short, find the passes and score the goals. He has everything. If Man Utd want to be anywhere near winning a title, they need a Kane. Seeing them against Arsenal, they’re a long way off still."

Kane has appeared 29 times across competitions this season for Spurs, scoring 18 goals and recording three assists. 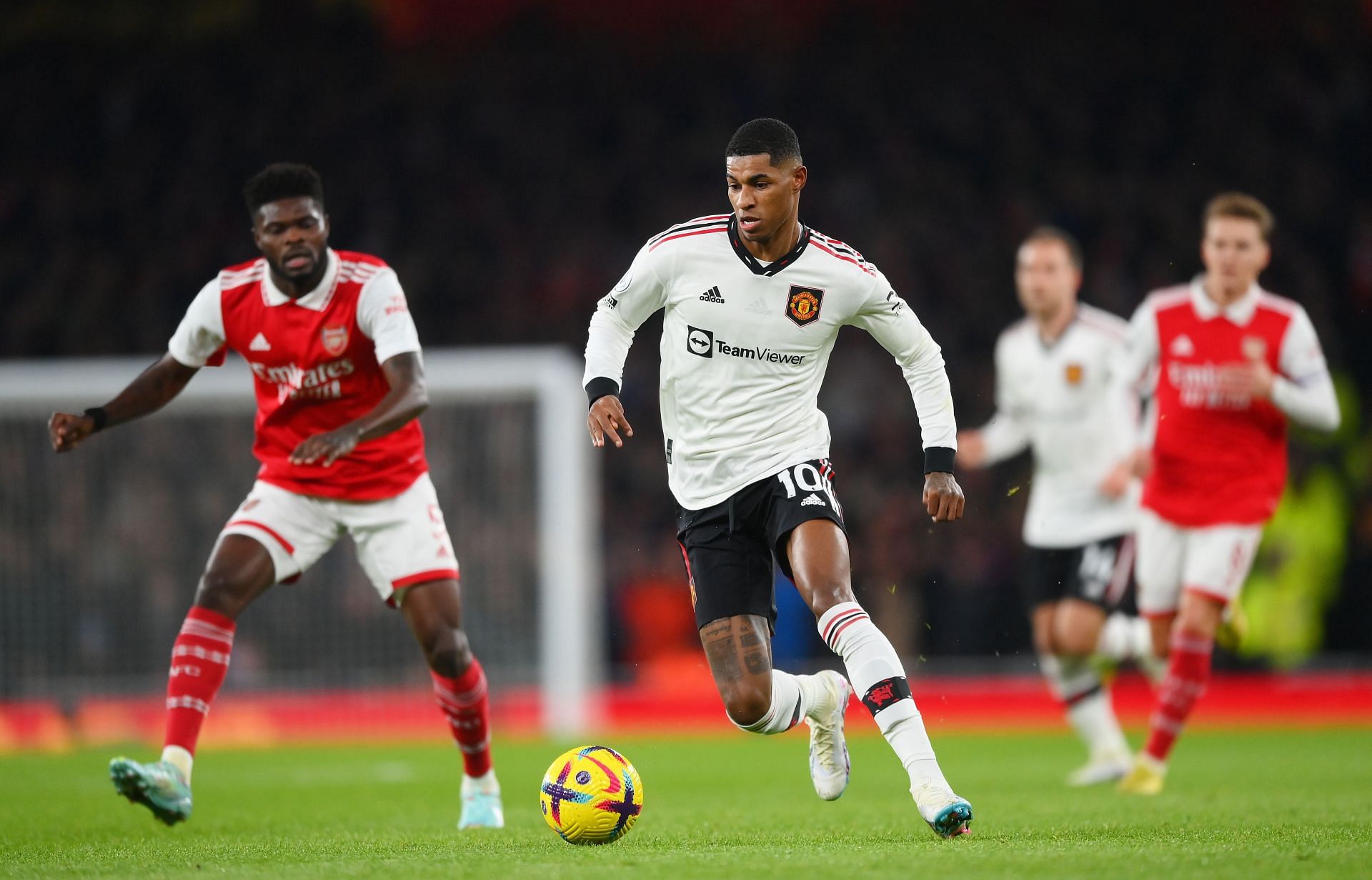 Marcus Rashford is yet to sign a new deal at Old Trafford.

Erik ten Hag wants Marcus Rashford to commit him future to Manchester United. The 25-year-old is tied to the club till 2024, after the Red Devils activated a one-year extension to his contract. The Englishman has been in blistering form this season, prompting interest from clubs around the continent.

Manchester United remain keen to extend his stay at Old Trafford. Speaking to the press, as cited by The Metro, Ten Hag said that the Red Devils need Rashford if they want to be successful.

"I think he understands Man United is his club, that’s first. But also, in this environment, in this team, I think he is playing his best football. Then, I would say this is the best place to be because we want to construct the best team, first in England, then in Europe, then in the world," said Ten Hag.

"He is improving, and that is about him because he is giving 100 per cent energy. I think also in this team he can bring his qualities. This team is constructed so that his qualities come to the fore, and I think he knows that. But definitely he is important for us, and if we want to get the success we want, we need him."

Rashford has amassed 17 goals and six assists in 28 games across competitions this season for the Premier League giants.

Red Devils not in talks to sign Goncalo Ramos 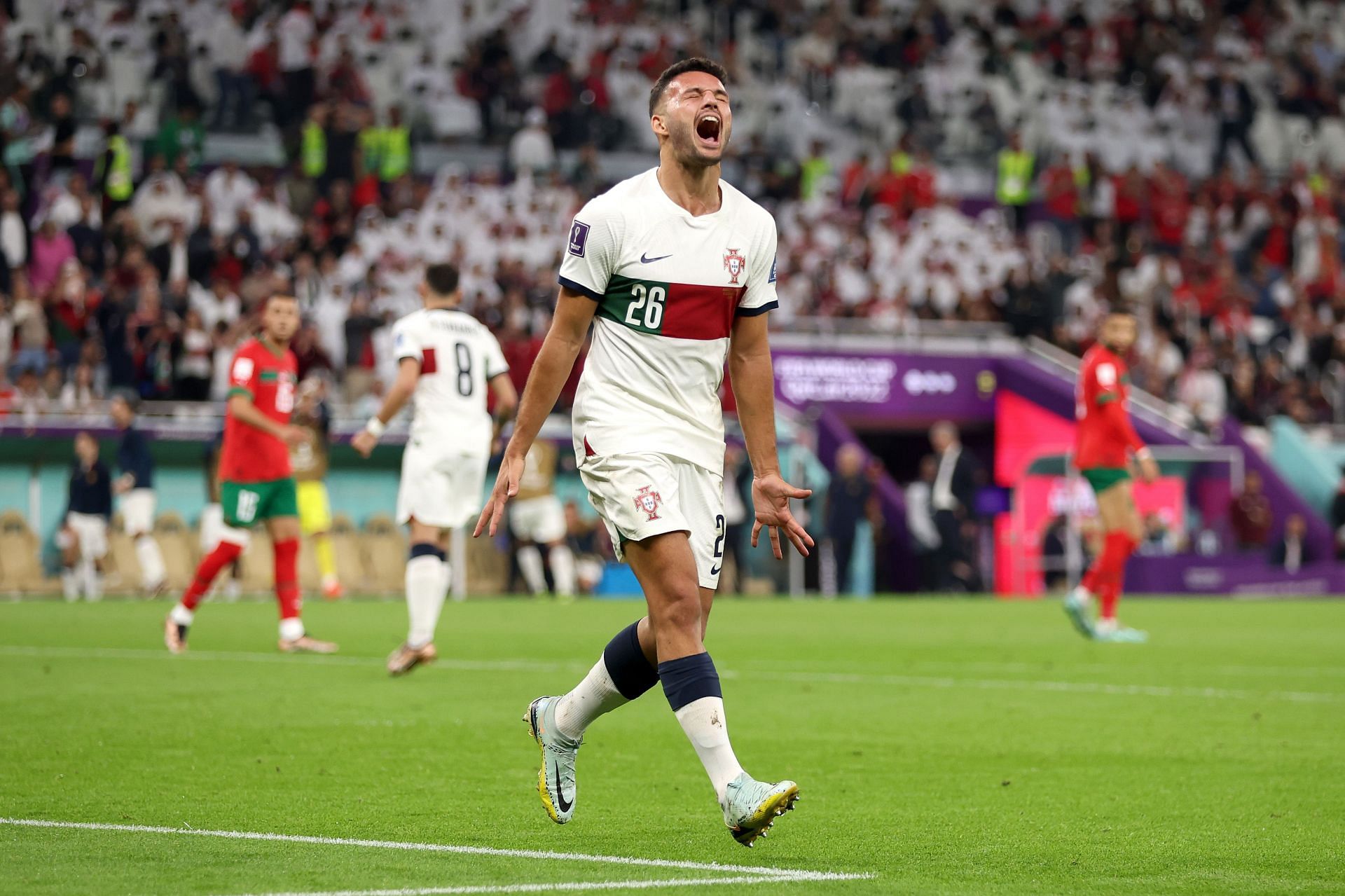 Goncalo Ramos could be on the move in the summer.

Manchester United are not in talks to sign Goncalo Ramos at the moment, according to acclaimed transfer expert Fabrizio Romano.

The Portuguese striker has caught the eye with Benfica this season and also scored a hat-trick for his nation at the 2022 FIFA World Cup in Qatar. The Red Devils are likely to sign a replacement for Ronaldo this year, and Ramos' name has been doing the rounds.

are monitoring many strikers but nothing is concrete or advanced now; United sent their scouts to UCL games for Goncalo Ramos but nothing more yet. @caughtoffside

In his column for Caught Offside, Romano said that Manchester United have scouted the Portuguese, but there's nothing on the cards this month.

"As I always say, for Osimhen, Kane, Ramos … we have to wait for the summer. Nothing will happen now. Manchester United are monitoring many strikers, but nothing is concrete or advanced now; they sent their scouts to UCL games for Ramos, but at the moment, there’s nothing else," wrote Romano.

The 21-year-old has made 27 appearances for Benfica this season across competitions, scoring 18 goals and setting up seven.