Henry Cavill is back at the top of the superhero movie world, although his role as Superman in the DCU isn't the only reason for that return to prominence.

A few months ago, a rumor indicated that Cavill had been cast as Hyperion in Season 2 of Loki, which is set to debut on Disney+ in 2023. This was at a time when his status as Superman was in serious jeopardy, and fans jumped at the idea of the megastar being the latest big name to join the MCU.

Meanwhile, Loki Season 2 has been steadily progressing towards completing production, with its first trailer shown exclusively to atendees at the 2022 D23 Fan Expo. With stellar new cast members like Indiana Jones' Ke Huy Kwan and a story that will expand on Kang the Conqueror's impending conquest of the Multiverse, there is plenty to look forward to as the show looks to shine in Phase 5.

But will Cavill actually be part of that equation in 2023? Asking the actor himself, he seemingly set the record straight on that specific rumor. 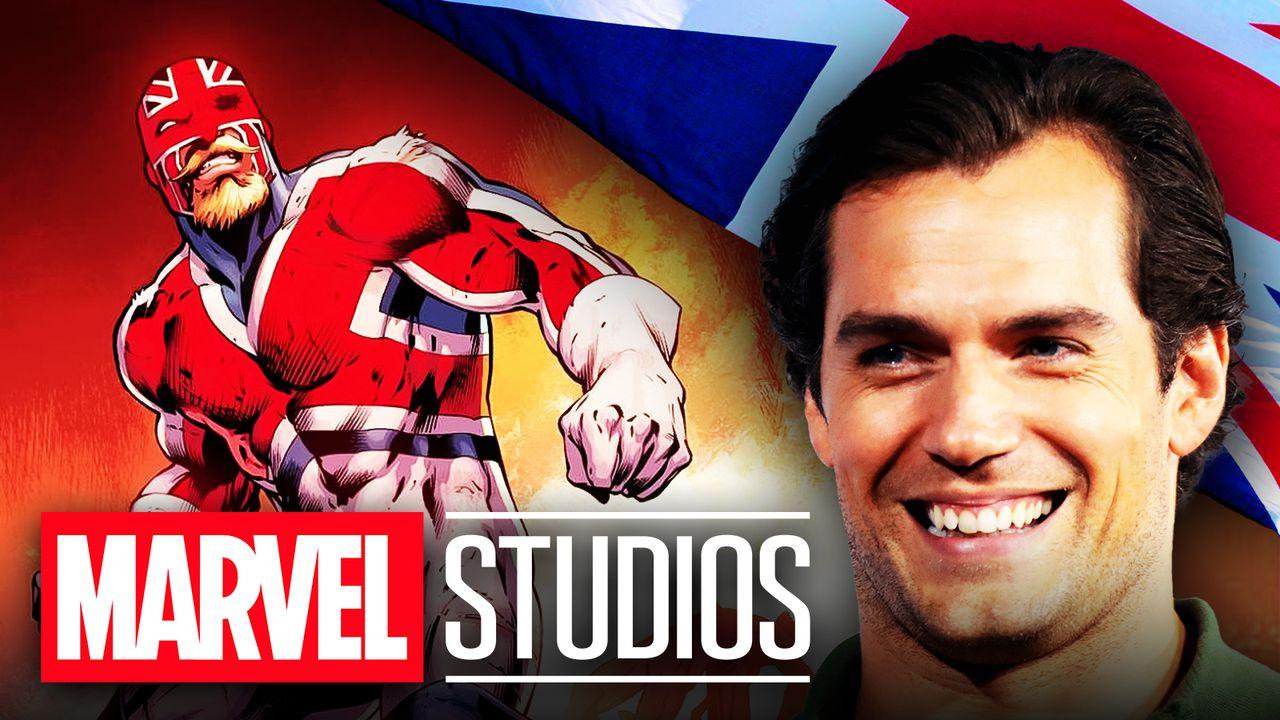 Speaking with MTV's Josh Horowitz, actor Henry Cavill addressed the rumors about him appearing in Loki Season 2 for Marvel Studios.

Horowitz noted that Cavill didn't answer a question about Loki Season 2, to which the actors firmly responded that he was "not going to be in Loki" from what he knew:

Horowitz: “Should I read body language or anything from the fact that he didn’t respond to my 'Loki' question?”

Cavill: “I forgot the 'Loki' question!”

Horowitz: “Just that that was a rumor going around that you were gonna be in 'Loki'.”

Cavill even admitted that it would be "a tricky one" to work through at the moment with his recent return as Superman, but he also noted that James Gunn is working between Marvel and DC, so "maybe [he] can too:"

Cavill: “It would be a tricky one to handle at this stage.”

Cavill: “If James Gunn could do it, maybe I can too.”

What Happens With Cavill and Marvel Now?

Being one of the biggest names in the DC Universe, it was likely always going to be a challenge getting Henry Cavill into the MCU regardless of whether Superman came back into play or not. But now, with the actor having officially come back into the fold with his cameo in Black Adam, it appears that the door to a potential MCU appearance has closed for the time being.

This also comes on top of the news that Warner Bros. Discovery has started development on a Man of Steel sequel, which would keep Cavill in the red-and-blue suit for the foreseeable future. This would leave him unavailable to take on an additional role with Marvel Studios, particularly with more hope for the DCU than ever under James Gunn's newly-appointed leadership.

While this doesn't count Cavill out of the MCU permanently, Loki Season 2 will almost certainly be without his services as Phase 5 moves forward.

Loki Season 2 will premiere on Disney+ in Summer 2023.