Howie Mandel Defends Meghan Markle on Feeling 'Objectified' by Deal or No Deal: 'It Wasn't Fulfilling for Her'

Howie Mandel is coming to the defense of Meghan Markle after her recent comments about her time on the game show Deal or No Deal.

The 66-year-old comedian — who hosted the NBC show from 2005 to 2009 — revealed that he understand why the Suits alum, 41, took issue with her role as a "briefcase girl" on the series.

"I don't think Meghan is complaining," the America's Got Talent judge told Us Weekly. "I think Meghan just said she wanted to do more. It wasn't fulfilling for her."

He added, "I don't think she's maligning Deal or No Deal. I don't think there weren't ever [any] complaints from any of the women. And unlike most shows up until that point, the ladies had more to do. They weren't just pointing out gifts and opening [cases], a lot of times they were mic'd and they had their input." 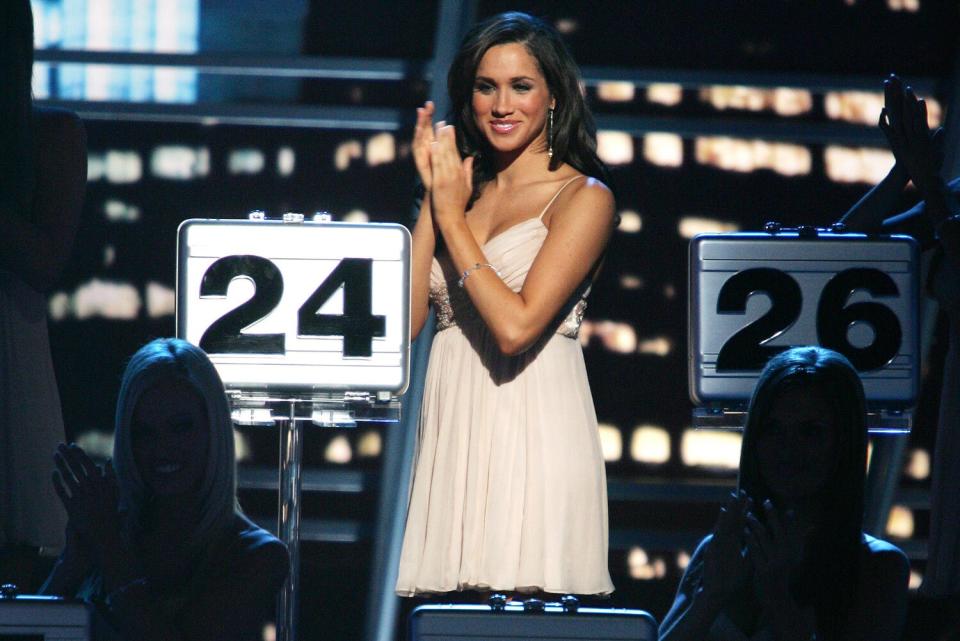 Howie Mandel Defends Meghan Markle on Feeling 'Objectified' by Deal or No Deal: 'It Wasn't Fulfilling for Her'

Bank/NBCUniversal via Getty Images via Getty

RELATED: Meghan Markle Recalls Being Told to 'Suck It In' on Deal or No Deal in Podcast Chat with Paris Hilton

On her Archetypes podcast earlier this month, the Duchess of Sussex opened up about her experience on the show, telling guest Paris Hilton she felt "objectified." Markle said she eventually left the show because of these feelings.

Mandel added that he didn't understand "why there is a big hoopla" following Markle's comments. The View co-host Whoopi Goldberg even weighed in following the podcast's airing. 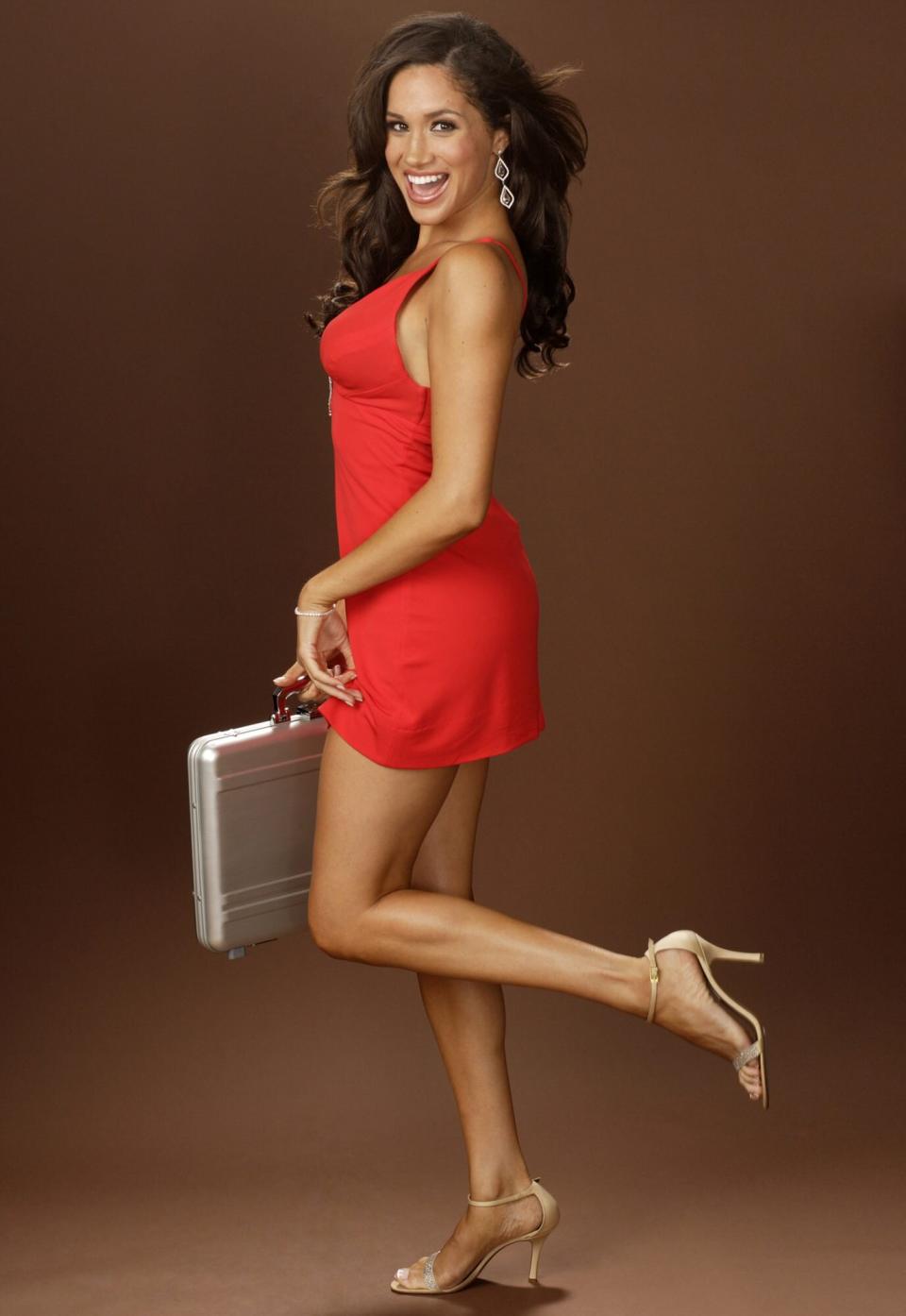 Mandel admitted that he, too, left the series because he was longer fulfilled by his role.

"I get it because — I've never said this before — but they had this pyramid of 26 beautiful, intelligent women standing there just staring at me like I was a piece of meat," he shared. "I was in the center, just dressed up in a suit, and I felt like, I am more than this. And they would just look at me, and I had to do nothing."

"I get it. I felt like nothing," he added. "And that's why I've moved on and become a judge on America's Got Talent. I just needed more than to be a Deal or No Deal host."

RELATED: Meghan Markle Says Her and Prince Harry's Story on Netflix 'May Not Be the Way We Would Have Told It'

On the podcast, Markle reflected on being grateful to have a job to pay her bills as she auditioned for acting roles, while also being conflicted about how it stacked up against her previous professional experience.

"I had also studied international relations in college, and there were times I was on set at Deal or No Deal and thinking back to my time working as an intern at the U.S. Embassy in Argentina in Buenos Aires and being in the motorcade with the security of treasury at the time and being valued specifically for my brain," she said. "Here, I was being valued for something quite the opposite."

Never miss a story — sign up for PEOPLE's free daily newsletter to stay up to date on the best of what PEOPLE has to offer, from juicy celebrity news to compelling human interest stories.

The Duchess of Sussex said she eventually quit the show: "I was thankful for the job, but not for how it made me feel, which was not smart. And by the way, I was surrounded by smart women on that stage with me, but that wasn't the focus of why we were there."

"I would end up leaving with this pit in my stomach knowing that I was so much more than what was being objectified on the stage," Markle continued. "I didn't like being forced to be all looks and little substance, and that's how it felt for me at the time — being reduced to this specific archetype."